The ferry service is now closed for the winter and resumes 1st April 2023. The Timetables tab for 2023 times will be available shortly. 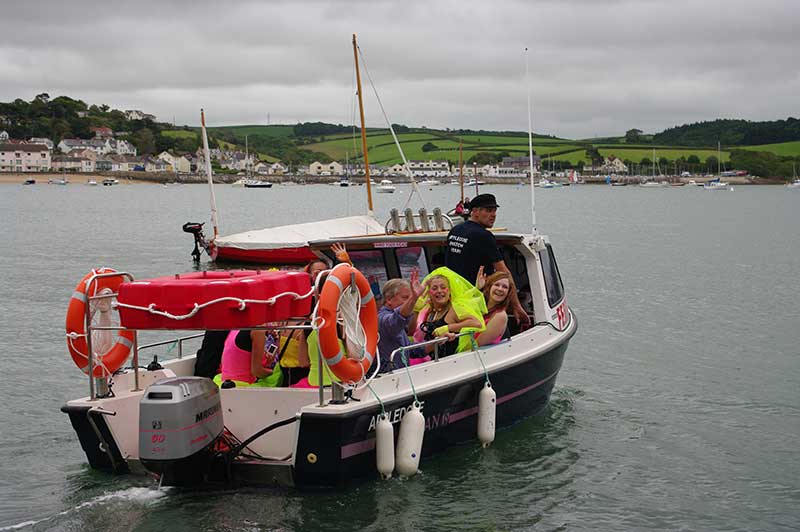 The commercial ferry service ended in 2007 due to the withdrawal of a grant and lack of support. There was a general feeling of public disappointment that the ferry operation was over after years of having a ferry plying the estuary between Appledore and Instow. The boats were sold off.

There were a number of determined individuals who wanted to see a ferry service of some sort reinstated, but how. It was decided to organise a series of public meetings in both Appledore and Instow in autumn 2009 and spring 2010. A working group was formed and various options were considered to get a ferry up and running. Boats, crew and above all funding. They were difficult times, in the midst of a recession, where would the group get the money from to get the project 'afloat'.

There was very little progress during the winter of 2010/11 but in April 2011 one of the group suggested an alternative. She would hire her boat, which she was planning to sell, for the first season. So the first requirement was fulfilled but initial capital was needed to be able to trial the relaunch of the ferry service to test popularity and viability.

A grant of £4,000 was secured thanks to local councillors and this allowed the group to hire the boat and obtain the necessary licences. The licences were signed off on 22 June and the trial period started on 25 June 2011 with great trepidation.

During the first season from 25 June to 31 October the ferry carried 8,400 passengers which was excellent and showed that the ferry service was popular.

At the end of the season, the working group realised that if the ferry operation were to continue there would have to be some changes but keeping the philosophy intact, which is keeping fares low, operating as a non-profit making organisation but being financially viable and ensuring that the ferry continued to be popular with both locals and visitors.

The working group changed to being the Appledore Instow Ferry Limited and funding was required to move forward. Therefore, a major fund raising initiative was launched by means of an auction and a variety of other activities. The objective was to raise sufficient capital to purchase a boat, an engine plus other essential items if the service was to survive. The fund raising was successful and a total of £53,500 was raised, £30,000 of which came from the Village SOS Big Lottery. This amount was used to buy Misty Blue, signage, clothing for the volunteers, training and a second boat. 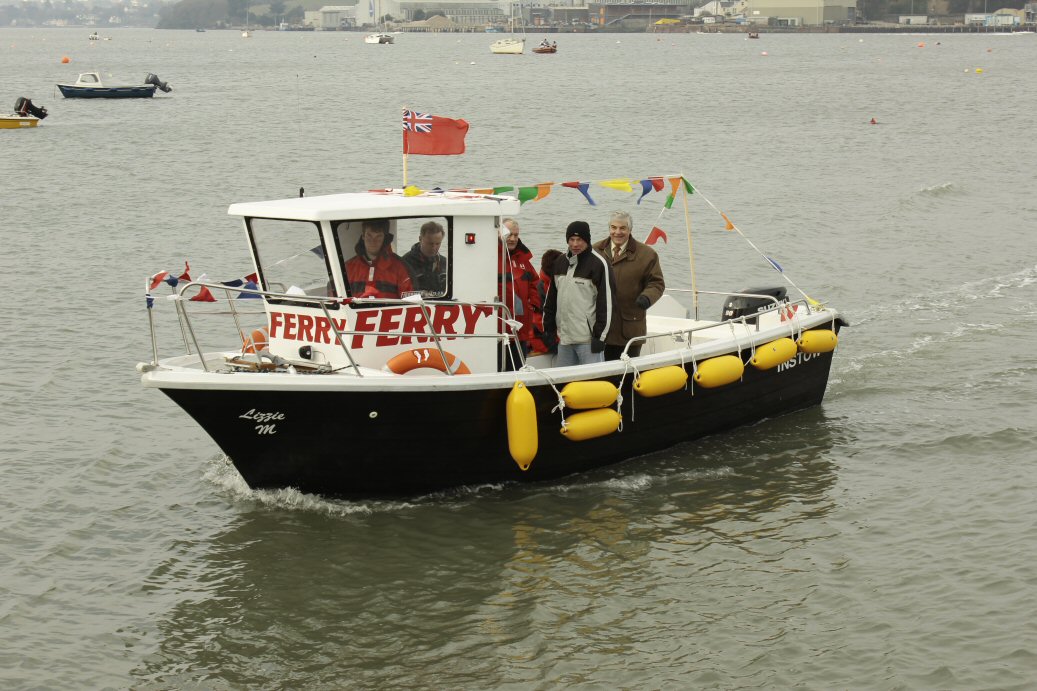 On 1 April 2013, the new boat, Lizzie M, was put into service and the new season commenced. It was a good season due to the weather and being able to use two boats. The ferries carried over 17,500 passengers between April and October 2013.

The ferry services has re-established the heritage of the river Torridge; the ferry has a positive economic impact for both Appledore and Instow by attracting visitors to the area; the ferry service has given new opportunities for voluntary work and gives cohesion to the communities on both sides of the estuary.

None of this could have been achieved without the commitment, determination and enthusiasm of the people who spent a lot of time and effort getting the ferry service up and running together with the dedication of the volunteers past and present. This achievement proves that the community spirit is very much alive and successful and what may seem impossible objectives can be attained. 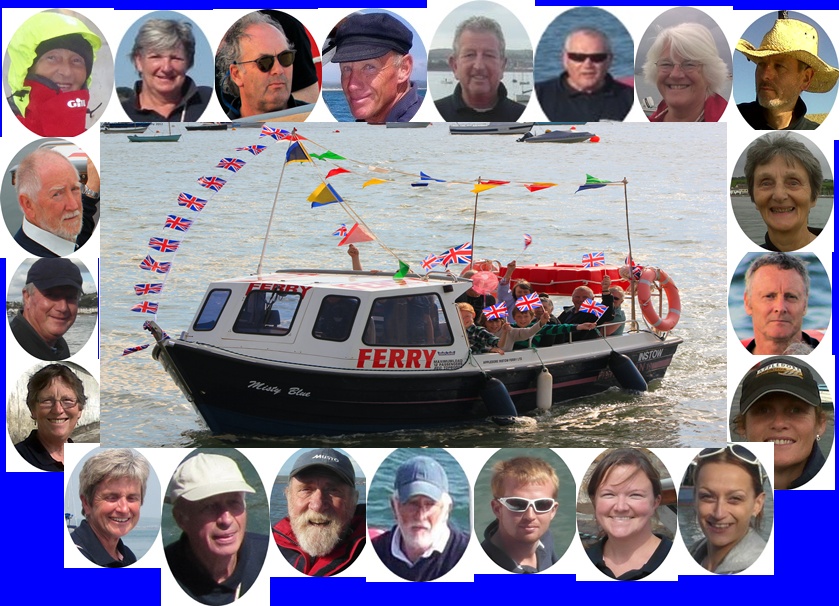 The article has been written by Sara Mendosa on the basis of a presentation prepared by John Nightingale.